Nitin Gadkari said that the Center’s policy to develop electric vehicle charging infrastructure in India is to use green energy, especially solar energy.

During ‘Question Time’ in Parliament today, Union Road Transport and Highways Minister Nitin Gadkari said the Centre’s policy to develop electric vehicle charging infrastructure in India is all about using green energy, especially solar energy. The response was in the context of a question posed by Jayadev Galla, MP for the Telugu Desam party of Guntur, on the measures taken by the government to ensure that clean energy is used to power all charging stations in the country. . Gadkari also pointed out that as charging infrastructure technology is constantly evolving, new research and contributions from electric vehicle start-ups will be welcome.

Citing an example of using clean energy for the establishment of electric vehicle charging infrastructure, Gadkari said: “I give you the example of the provision of 650 roadside facilities on the national road, for which the work of 40 equipments has already started, and in all the highways, we will use solar energy.In the region of Gujarat and somewhere in Tamil Nadu, wind energy is also used to power the charging stations. 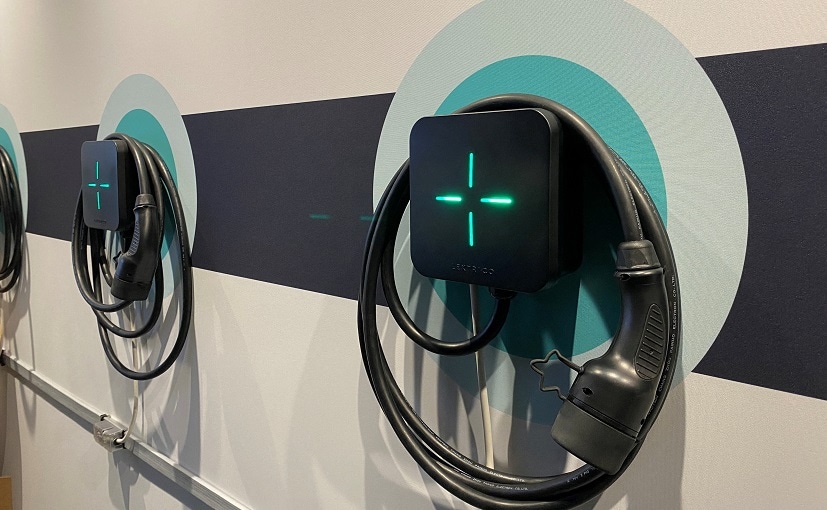 Gadkari also said: “In phase 1, within the next 3 years, all megacities with a population of more than 4 million according to the 2011 census, all existing highways connecting these megacities and highways connecting to these megacities can be covered. In Phase 2, major cities like state capitals, UT headquarters, can also be covered for distributive and demonstrative effects. In addition, important highways, connected to each of these cities, can be covered. In Phase 4, EESL (Energy Efficiency Services Limited), in consortium with Convergence Energy Services, has been awarded the works to set up electric vehicle charging stations along 16 national highways.

Recently, National Highways India (NHI) signed an MOU with EESL that NHI should provide space, land near the toll plaza and its building for the installation of EV chargers on the basis of a revenue sharing model. The number of electric vehicles in the country, according to Vahan on 2022-03-25, is 10,76,420 and a total of 1,742 public charging stations (PCS), according to the Bureau of Energy Efficiency (BEE), are operational in the country, as of 21-03-2022. 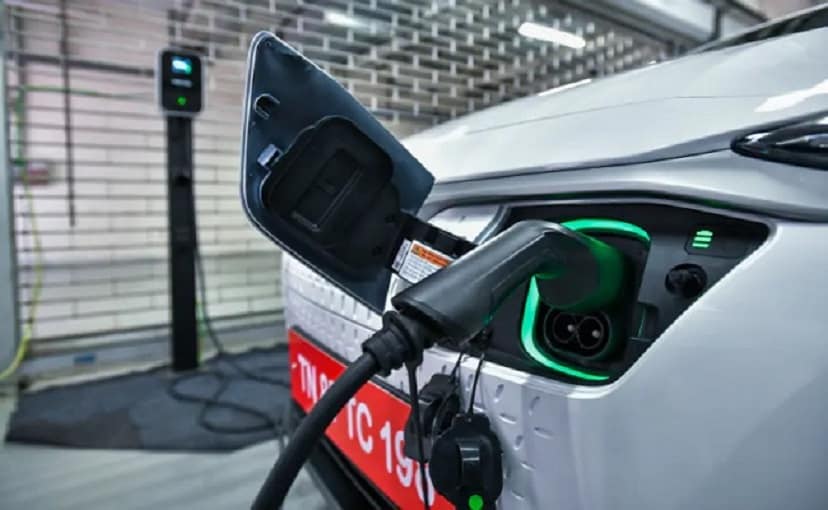 2,877 public charging stations for electric vehicles were sanctioned in 68 cities.

Under the Faster Adoption and Manufacturing of Electric Vehicles in India Phase-II (FAME India Phase II) program of the Ministry of Heavy Industries, 2,877 public electric vehicle charging stations have been sanctioned in 68 cities.

The The Supreme Court ruled 6 to 3 on Tuesday that Maine’s regulation prohibiting students in a student aid program from using their funds to attend “cult” schools violates the free exercise clause of the First Amendment. “Regardless of how the benefit and restriction are described, the program works to identify and exclude otherwise eligible […]

The political agenda for older women (B): careers, care and pensions

The powerful potential of older women © Alex Rotas Around the world, we need a more ambitious and holistic women’s political agenda. An approach that incorporates all phases and roles of women’s lives – and recognizes the growing ranks and particular challenges of older women. It means accepting the interdependencies between three issues, usually treated […]

The “Noor-Eesti” almanac from the beginning of the previous century contains a thought by Gustav Suits: “Let us remain Estonian but also become European”. Today it seems that more than one of us who have become “Europeans” has forgotten the first half of the sentence. Looking at the behavior of the representatives of other Member […]